A Night On Milwaukee Avenue 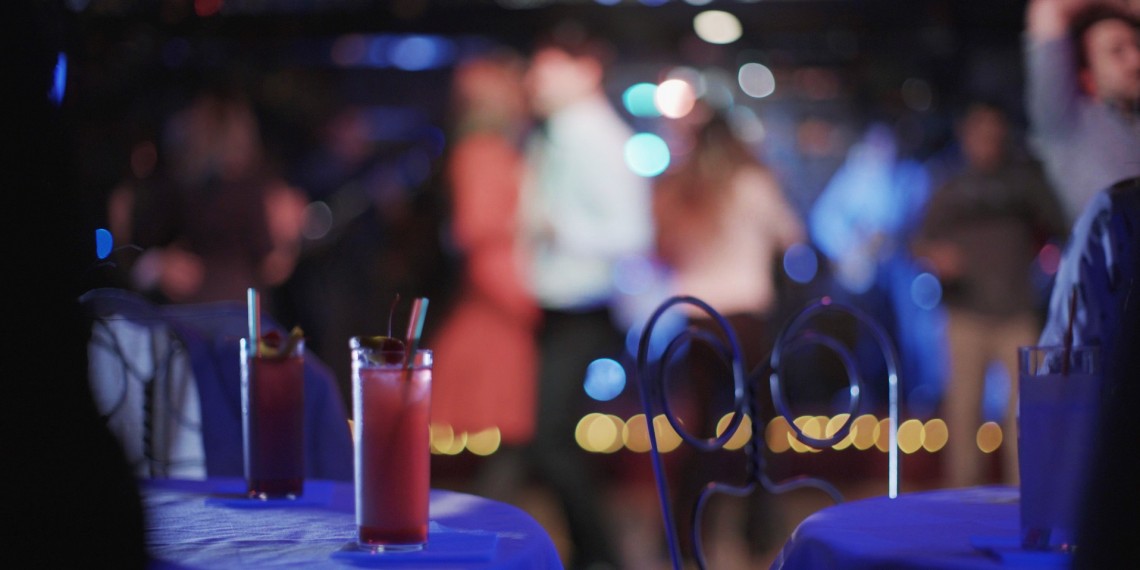 It was bright neon lights, local stores and smoke-filled dive bars that lined Milwaukee Avenue in the 'Jackowo' neighborhood, as Chicago's Polish immigrants celebrated another weekend in Chicago. It was tens of thousands of them now residing in this new neighborhood, and while they worked hard, this notorious entertainment district offered a break from everyday reality, and brought them together to reminisce about the old days in Poland. Escaping the oppressive communist system in Poland, they were able to experience an entirely different world. Among them, were some of the most iconic and legendary performers, musicians, and singers who came to the United States to entertain and seek financial freedom. 'A Night On Milwaukee Ave.' tells the story of the most famous Polish neighborhood in America through the people and legendary stars who lived and performed along Milwaukee Ave in the last decades of the 20th century. Featuring musical icons like Krzysztof (Krystof) Krawczyk, Stan Borys, Urszula, and many more, award-winning filmmakers Adrian Prawica and Rafal Muskala (The Fourth Partition) take you back in time when Jackowo was the center of entertainment and the Polish experience in America.