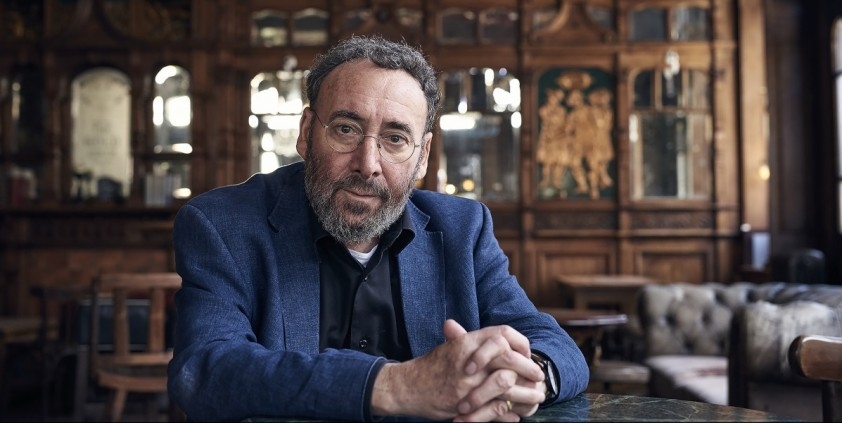 Shakespeare's Richard III is one of the most infamous villains of all time - and one of the most relished. This episode explains how Shakespeare created both a loathsome and brilliant manipulator, as well as a real man who speaks to every age. Shakespeare's history plays are at least as much play as history. They hinge on character, on strength and on frailty, and what humans will resort to in order to achieve power. While historians still debate the merits and vices of King Richard, there is no evidence that he was the villain Tudor historians described; indeed, his reign of only two years brought some positive changes.