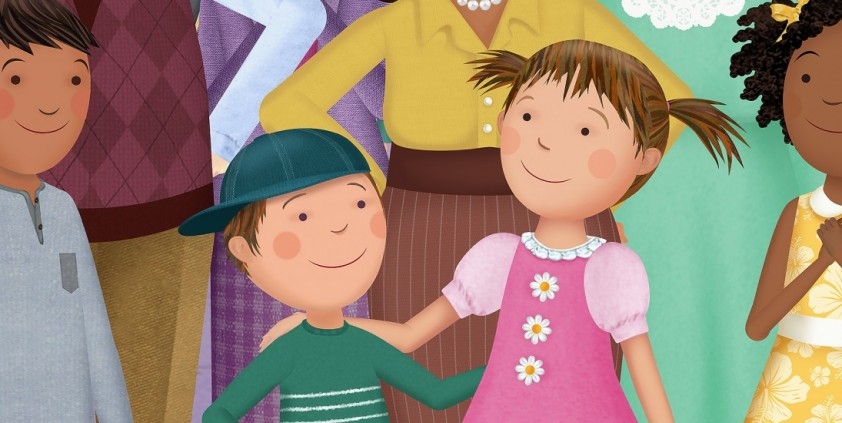 Norman's even crankier than usual. Perhaps it's because he hasn't had his 'Big Sleep' in 100 years! Pinkalicious and Peter get lessons on acting like gnomes so they can guard the garden as he sleeps. But being a gnome isn't as easy as it looks. / While enjoying a day at the beach, Rafael's dog Rusty digs up a pink bone! What animal could it belong to? Pinkalicious, Peter and Rafael use their imaginations to try to figure that out what.