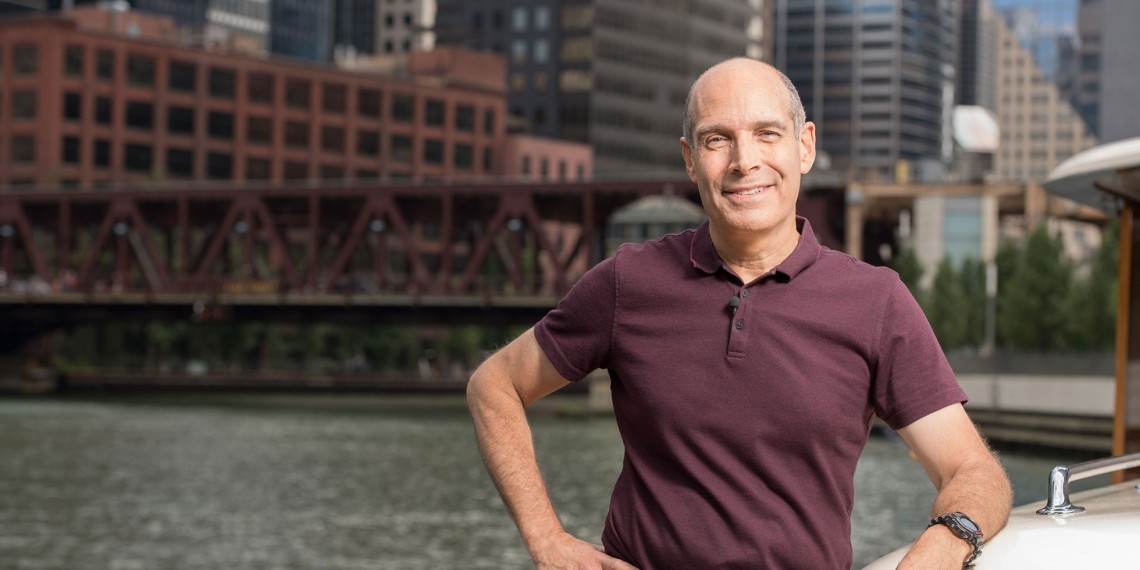 Geoffrey Baer's inaugural televised River tour in 1995 came about as a result of his work as a docent for the Chicago Architecture Foundation. Due to numerous changes to the landscape, he presented an updated and expanded tour of the River in 2005. Now, 12 years later, Geoffrey returns to his roots for an in-depth exploration of all three branches of the river, including the less well-known stretches extending south to the Sanitary and Ship Canal and winding north through the Botanic Garden and Skokie Lagoons. Along the way, Geoffrey shares dramatic stories of the river's history, including how Chicago reversed the river's flow in one of America's most ambitious and controversial engineering projects ever. 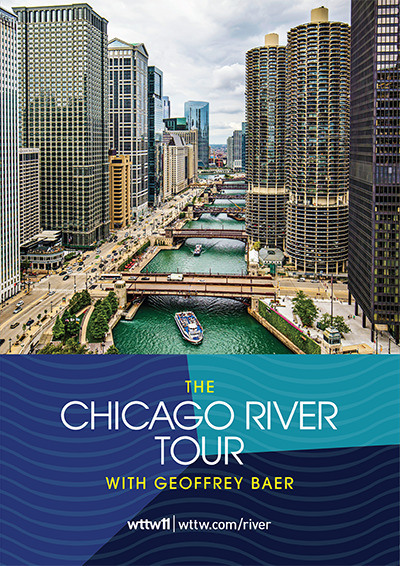 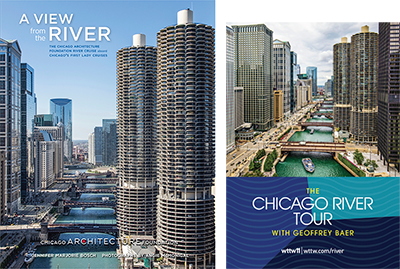 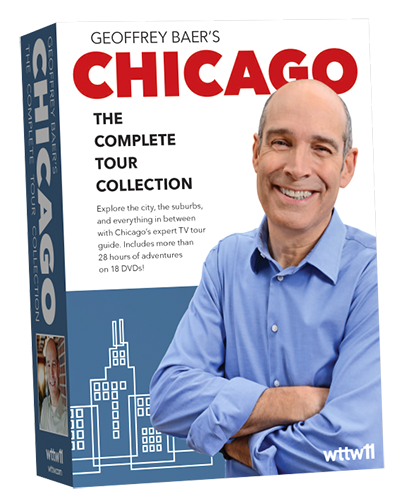