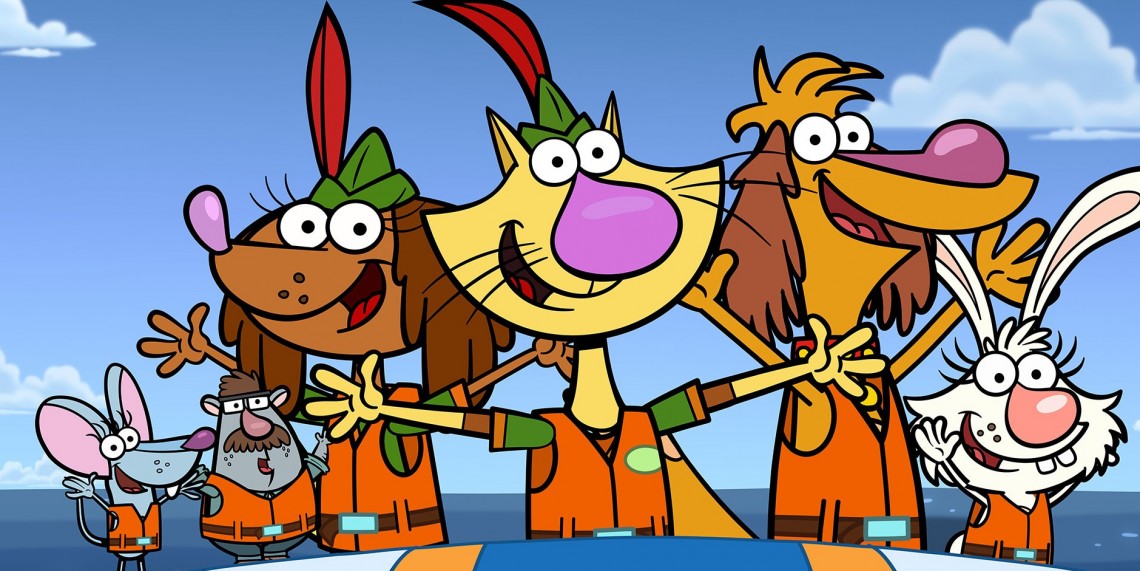 Plants Got The Moves/Magnet Mania

Plants Got the Moves - Daisy has being getting ready for months for the Animal Science Fair, which is later on in the woods. Man-oh-man is Daisy ready with her terrific exhibit, which shows how bean seeds grow. But before going to the fair, a gust of wind blows, knocking over her science fair project and ruining it. Daisy needs help to try and find another science project to exhibit at the Animal Science Fair and gets inspiration from an unlikely source: plants that move! Magnet Mania - You ever hear of Ole' Lucky the Lodestone? Well, it's only the biggest magnetic rock the word's ever seen that can attract things with iron in it, and the final destination for the gang's celebration of Magnet Mania! But there is one problem, how do they go North to get to Ole' Lucky when they have no compass?