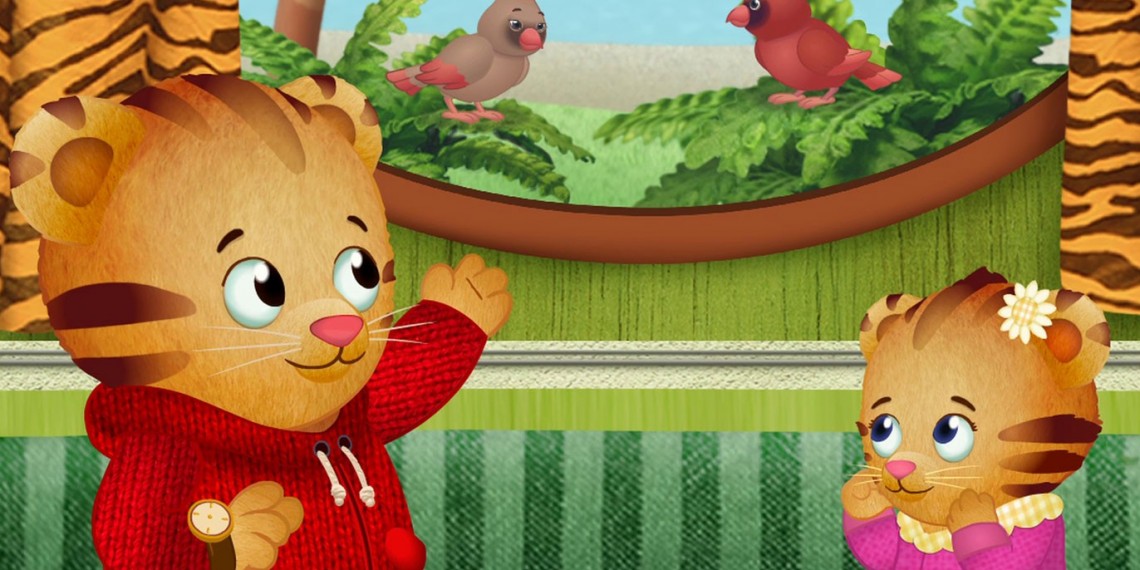 Be A Vegetable Taster!/Daniel Tries A New Food

Be a Vegetable Taster! - Teacher Harriet introduces Daniel and his friends to the school's vegetable garden and convinces them to pick out some healthy veggies for their snack. They explore the garden, picking and trying different vegetables...with mixed results! Daniel Tries a New Food - Miss Elaina is having dinner with the Tiger family and she encourages Daniel to try some new food: Veggie Spaghetti and Banana Swirl. Daniel is convinced he won't like Veggie Spaghettit, even though he's never tried it before. Miss Elaina encourages him to be adventurous and try the new food. She does the same herself, and even though she doesn't like all of it, she's proud of herself for trying.