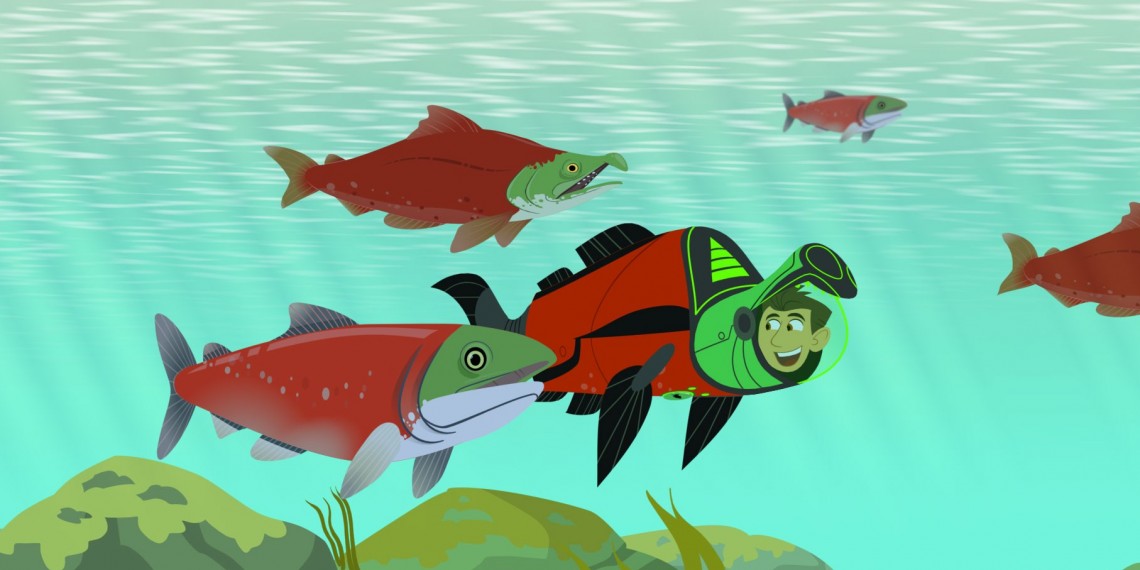 When a rogue wave crashes into the Tortuga, the Wild Kratts get separated. Jimmy and Aviva end up on rafts in the middle of the ocean. Koki is trapped on a sinking Tortuga. While Chris and Martin end up on two islands. Chris is alone on his island, but Martin isn't. He soon discovers a creature friend - a Puffin! Martin begins to devise a plan to use the powers of this little bird to get off the island and rescue his friends. Science Concept : Adaptation.