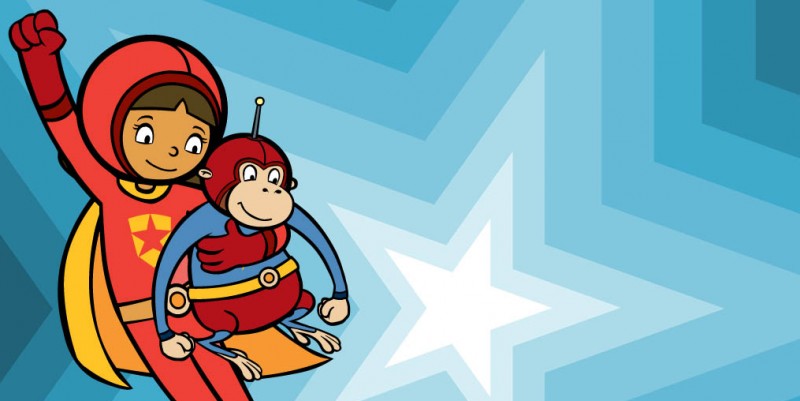 The Straw That Broke Two Brains' Back - Becky is tired of missing out on regular kid fun because she always has to save the city from another villain's scheme. When Dr. Two Brains interrupts her Pretty Princess documentary it puts her over the edge. Can WordGirl defeat Dr. Two Brains and get back to the making-of her favorite show in time? Nocan the Evil Ingredient Finding Guy - Chuck commissions Nocan the Contrarian to be his apprentice in the city's sandwich-making contest. Chuck gets really frustrated when Nocan does the opposite of all of his instructions to make the perfect award-winning sandwich. And that's when he pulls out the Crusher. How will WordGirl save the day.. . and the sandwiches?