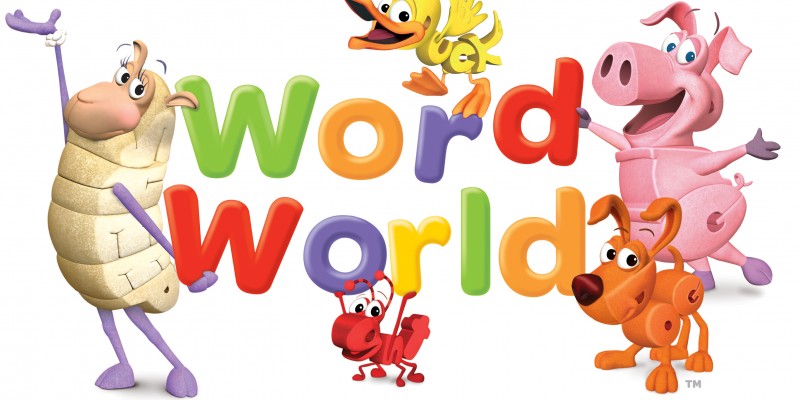 Princess Sheep - Bear and Sheep want to play princess, but they only have one crown. Although Sheep promises to take turns wearing the crown and being princess, she gets royally carried away playing her role. It is only after she hurts Bear's feelings that Sheep learns that a true princess isn't selfish, but kind and generous instead. Build a Word: CROWN W Drought - It's a hot summer day and all the WordFriends are using water to stay cool. But all the letter Ws start to disappear, and you can't have 'water' without the letter W! Sheep leads the gang in the hunt to discover just who's causing the W drought. Build a Word: WATER