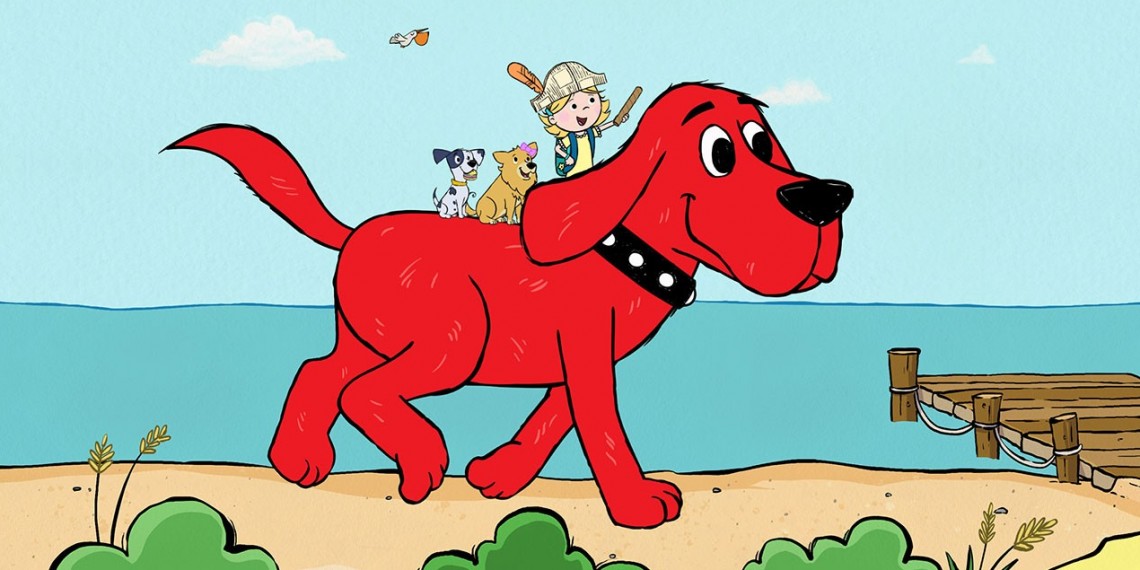 Who Moved My Bone/Clifford The Pirate King

Who Moved My Bone - Clifford's Big Idea: Be A Good Friend When Cleo accuses T-Bone of trying to steal her bone, Clifford gets caught in the middle of his two feuding friends. His efforts finally pay off when Cleo and T-Bone realize that their friendship is worth more than a silly old bone. Clifford the Pirate King - Clifford's Big Idea: Work Together After reading the book Treasure Island in school, the kids decide to throw a 'Treasure Island' theme party. Clifford helps them prepare for the festivities on Charley's houseboat. But once the party begins, they discover Clifford is too big for the boat. The kids choose to relocate the party rather than let Clifford feel left out.