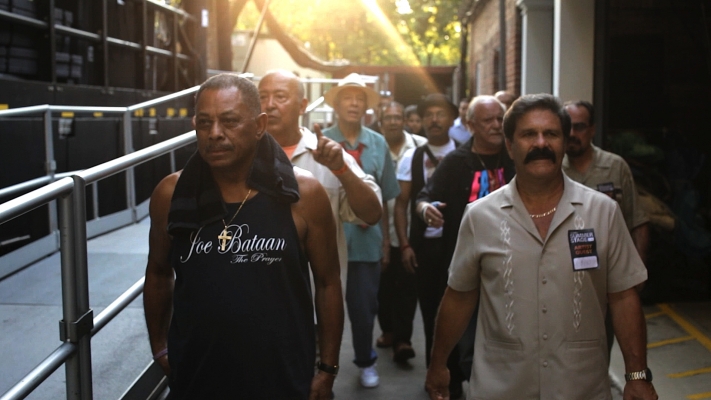 We Like it Like That tells the story of Latin boogaloo is New York City. It is a product of the melting pot, a colorful expression of 1960s Latino soul, straight from the streets of El Barrio, the South Bronx and Brooklyn. Starring Latin boogaloo legends like Joe Bataan, Johnny Colon and Pete Rodriguez, We Like It Like That explores this lesser-known, but pivotal moment in Latin music history, through original interviews, music recordings, live performances, dancing and rare archival footage and images. From its origins to its recent resurgence in popularity, We Like It Like That tells the story of a sound that redefined a generation and was too funky to keep down.