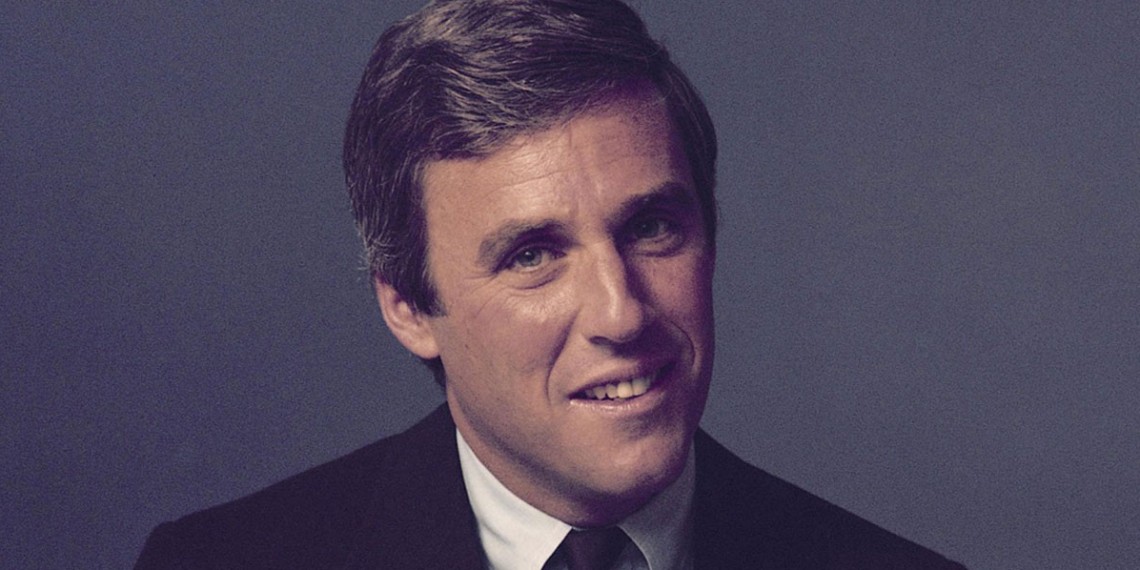 For over half-a-century, the immensely popular and immediately identifiable melodies of celebrated composer Burt Bacharach have touched millions of music lovers around the world. Beginning his career as an accompanist to legendary actress-singer Marlene Dietrich, Bacharach in the 1960s established himself as a topical successor to his Tin Pan Alley predecessors, creating some of the most beloved and successful pop music to ever grace radio, television and film. This first-time ever archival PBS special includes all the original artists performing Bacharach's hits with rare archival footage and clips from the 1960s-1970s. Bacharach teamed with lyricist Hal David for a stunning run of classic songs, many in tandem with songstress Dionne Warwick ('Walk On By,' 'Anyone Who Had A Heart,' 'I Say A Little Prayer,' 'I'll Never Fall In Love Again'). British-born Dusty Springfield enjoyed Bacharach hits with the wistful 'Wishin' & Hopin'' and the seductive 'The Look Of Love' while Tom Jones popularized the playful 'What's New Pussycat?' The smashes continued in the seventies when The Carpenters reached #1 with '(They Long To Be) Close To You,' following another chart-topper, 'Raindrops Keep Fallin' On My Head,' the Oscar-winning tune sung by B.J. Thomas in the film Butch Cassidy & The Sundance Kid. 'Suave and debonair' Austin Powers #2, aka film and tv start Robert Wagner is our guide for this special. From his much loved series Hart to Hart, Robert brings his distinctively smooth charm and classy style of his characters to the role of host for this first-time, all archival compilation of Burt Bacharach's music and melodies. The pledge breaks are co-hosted by the beloved tv and recording star Marilyn McCoo, originally with the Fifth Dimension, who shined as a soloist on Burt and Hal's signature torch number 'One Less Bell To Answer.'