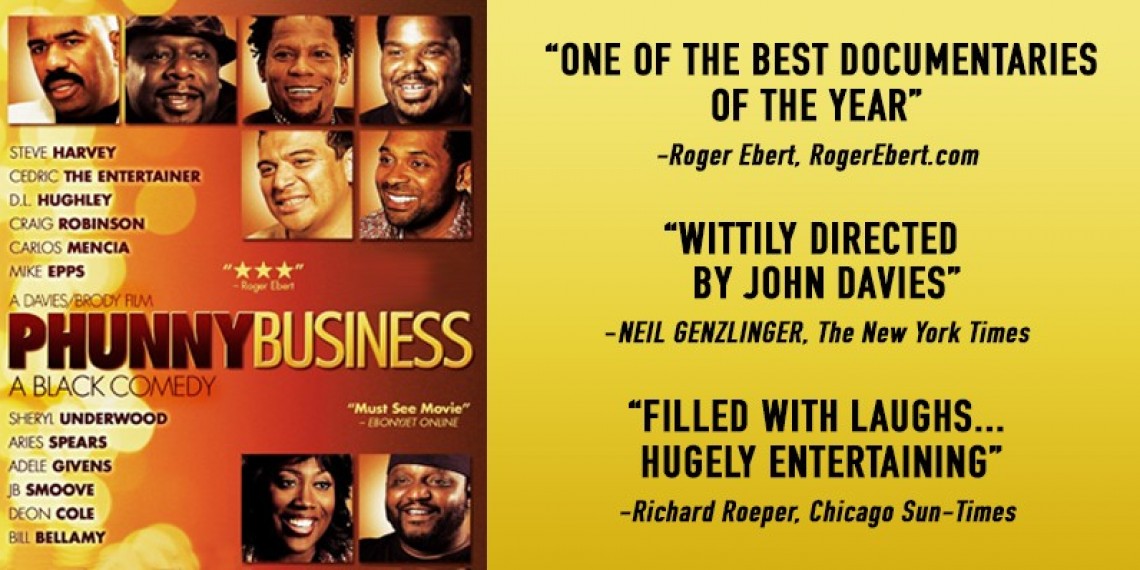 This documentary follows the decade-long rise and fall of Chicago's All Jokes Aside, one of the preeminent comedy clubs in the country. It provided valuable exposure to many of America's hottest young comedians, including Steve Harvey, Chris Rock, Jamie Foxx, MoNique, Dave Chappelle, Cedric The Entertainer, D.L. Hughley, Bernie Mac, and others. This film salutes the legendary showcase for its important contribution to comedy history.