Chaplin: The Legend of the Century 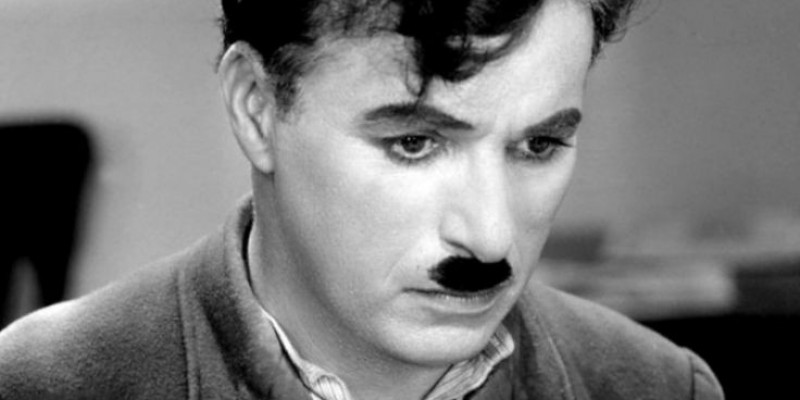 With a career that spanned more than seven decades and a personal life marred by scandal, British actor and filmmaker Charlie Chaplin remains one of Hollywood's most iconic 'and controversial' figures. In the comprehensive 90-minute documentary CHAPLIN: THE LEGEND OF THE CENTURY, French writers Laurent Delahousse and Laurent Seksik pair with director Frederic Martin to explore the life and legacy of one of cinema's greatest contributors, chronicling his impoverished early life in Victorian England, his Hollywood success and off-screen notoriety, and his ultimate exile from the United States during the Cold War.