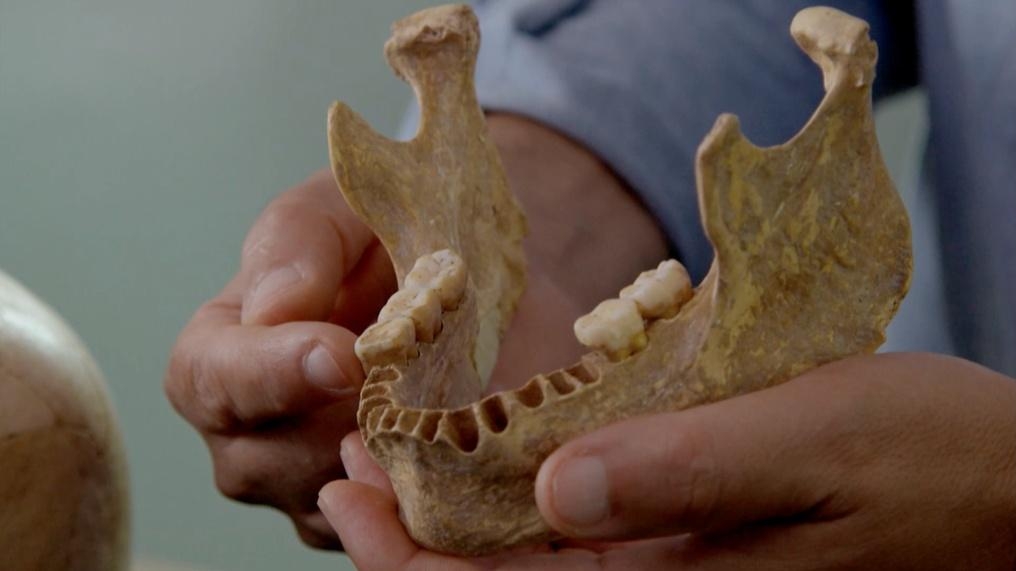 When Homo sapiens turned up in prehistoric Europe, they ran into the Neanderthals. The two types of human were similar enough to interbreed - and they were just as capable at making artifacts. But as more Homo sapiens moved into Europe, there was an explosion of art and symbolic thought. The balance of power had shifted and Neanderthals were overwhelmed. Ever since, we've had Europe and the rest of the world to ourselves.