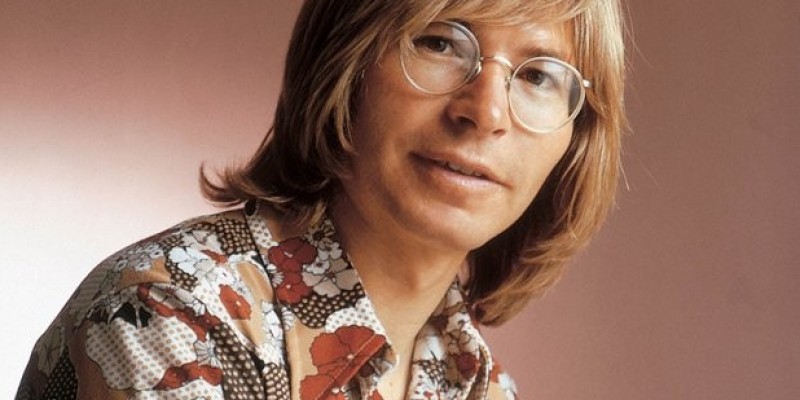 At the peak of his fame, in the 1970s, Denver was the most popular singer in America. His albums sold more than 100 million copies, he had sell out concerts, his TV specials got top ratings and he was named poet laureate of his adopted Colorado. Yet the man, who brought happiness to millions, suffered with depression, was slated by the music critics and was filled with insecurity. He also longed for approval from his father - a military hero. In a landmark documentary we explore the private life and public legacy of America's Everyman. With exclusive accounts from those closest to him, we reveal the man behind the music in an intimate profile to mark his 70th Birthday Anniversary. We talk to pivotal people from his former wives and managers to his son and brother. We meet the musicians who toured with him for decades and the friends who knew the real John Denver. On the face of it, John was a wholesome country singer who penned pleasant songs with lyrics that were ridiculed by some for their simplicity. But there were extremes to Denver's character - incredible highs reflected often in his music - alongside more private lows as he tried to grapple with the conflicts in his life. He could not live without an audience, he loved and needed to tour and yet dreamed of the perfect home and family life that his ever-mobile childhood had denied him. He may have written one of the greatest love songs about his first wife Annie, but it was not enough to keep them together- Annie filed for divorce on their 15th wedding anniversary. But while John struggled with his private woes, his music had become the warm milk of a generation and it was actually the BBC who gave him his first television break - a primetime six part series in 1973. In Britain Denver learned to feel at home in front of a camera and his music took off in the UK. It became the soundtrack to the self- sufficiency movement when ideals of the 'good life' and living off the land spurred families into moving to the 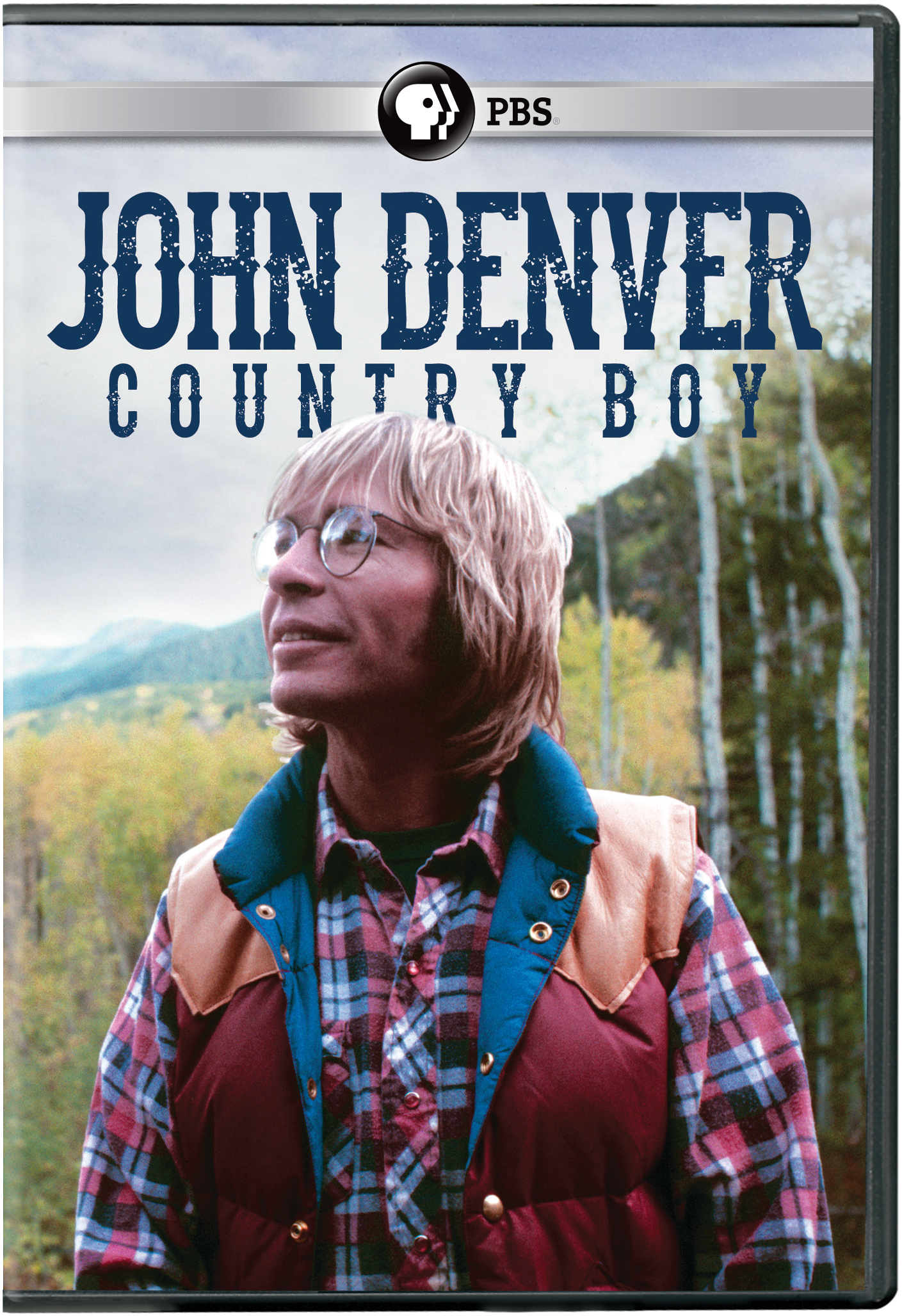 All of My Memories: The John Denver Collection 4-CD set 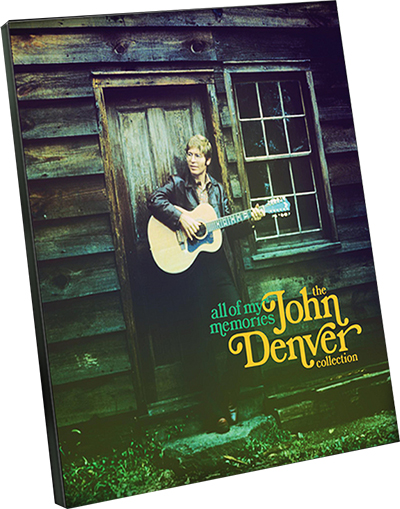 All of My Memories: The John Denver Collection 4-CD set & DVD 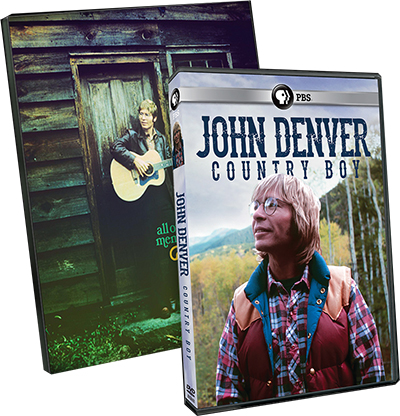