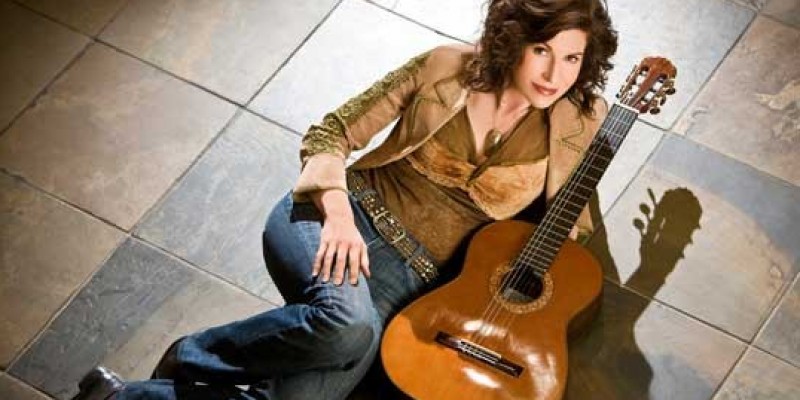 Acclaimed for her extraordinary lyricism, technique and versatility, multiple Grammy winner Sharon Isbin is considered one of today's pre-eminent classical guitarists. Her catalogue of more than 25 recordings - ranging from Baroque, folk and Latin to rock, pop and jazz-fusion - reflects Isbin's remarkable versatility. Combining performance and documentary, SHARON ISBIN: TROUBADOUR focuses on Isbin's unusual and inspiring musical journey, including her early guitar studies and teenage triumphs. Along the way, the the Minneapolis native encountered and overcame numerous obstacles - from resistance to the guitar as an orchestral instrument to her struggles working within a traditionally male-dominated field. Isben explains, 'There is always a duality with this instrument and being a woman playing it. In the guitar world, I always had to fight as a woman. And in the musical world I always had to fight as a guitarist.' The film also explores Isbin's role as teacher to a new generation of guitarists at both The Julliard School, where she created the first guitar department, and the Aspen Music Festival.