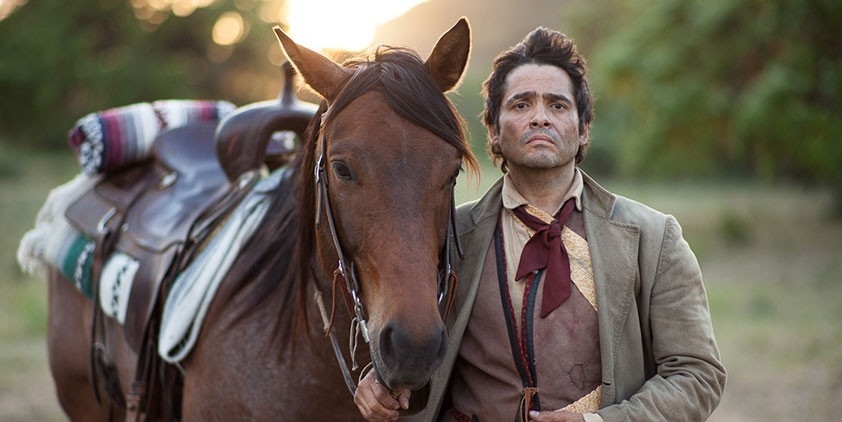 Foreigners In Their Own Land

Survey the history and people from 1565-1880, as the first Spanish explorers enter North America, the U.S. expands into territories in the Southwest that had been home to Native Americans and English and Spanish colonies, and as the Mexican-American War strips Mexico of half its territories by 1848.