Slavery By Another Name 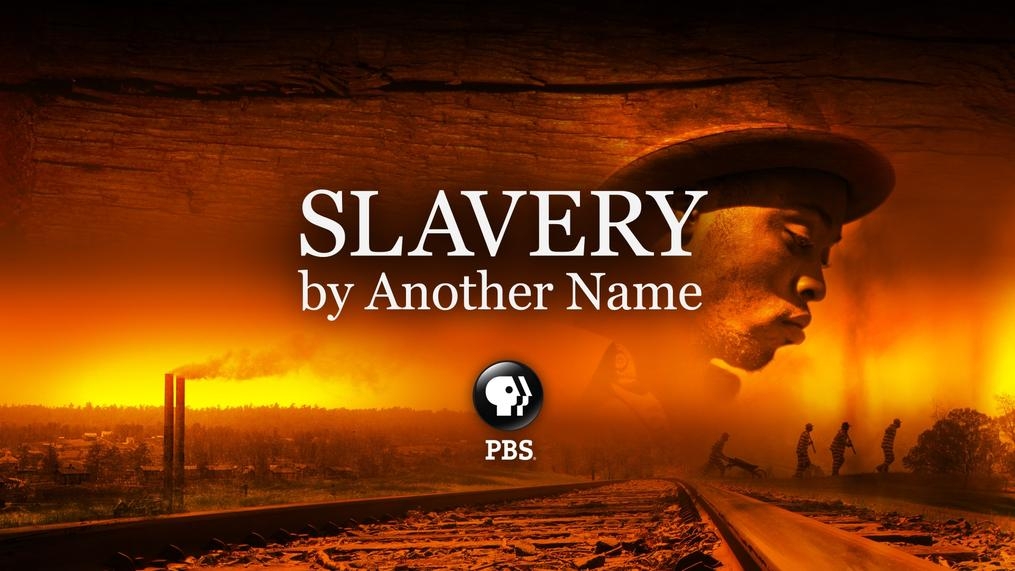 SLAVERY BY ANOTHER NAME challenges one of America's most cherished assumptions: the belief that slavery in this country ended with Abraham Lincoln's Emancipation Proclamation of 1863. This documentary tells a harrowing story of how in the South, even as chattel slavery came to an end, new forms of involuntary servitude, including convict leasing, debt slavery and peonage, took its place with shocking force -- brutalizing and ultimately circumscribing the lives of hundreds of thousands of African Americans well into the 20th century. It was a system in which men, often guilty of no crime at all, were arrested, compelled to work without pay, repeatedly bought and sold and coerced to do the bidding of masters. The program spans eight decades, from 1865 to 1945, revealing the interlocking forces in both the South and the North that enabled this 'neoslavery' to begin and persist. Using archival photographs and dramatic re-enactments, filmed on location in Alabama and Georgia, it tells the forgotten stories of both victims and perpetrators of neoslavery and includes interviews with their descendants living today. The program also features interviews with Douglas Blackmon, author of the Pulitzer Prize- winning book 'Slavery by Another Name' and with leading scholars of this period.