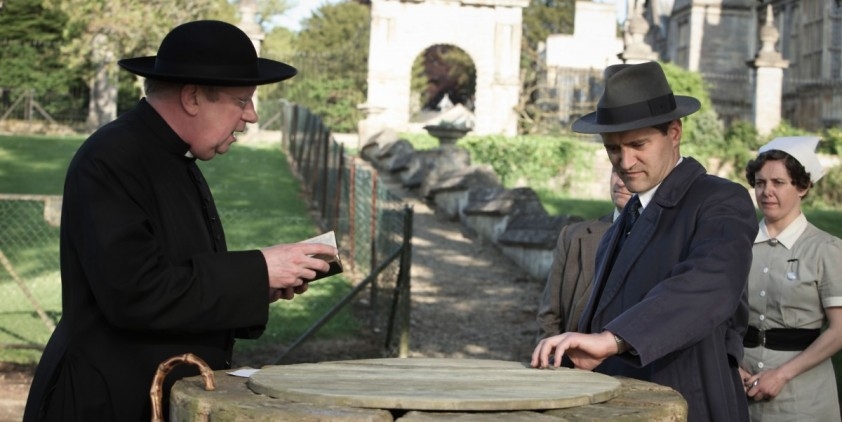 The Maddest of All