The Dave Clark Five - Glad All Over, A Great Performance Special 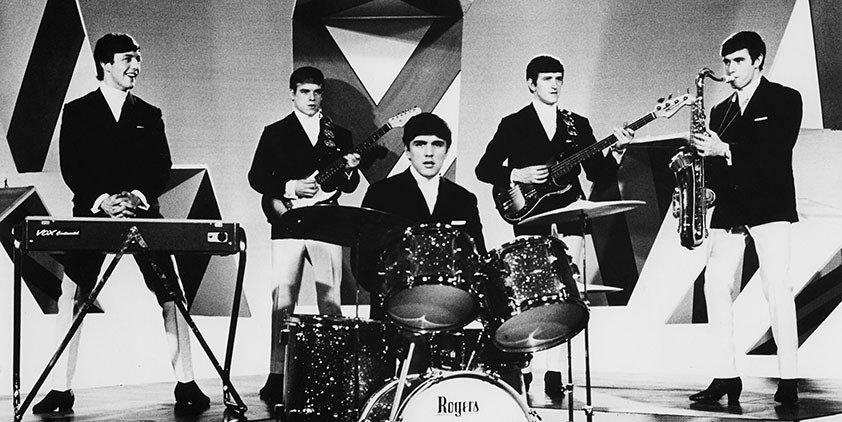 THE DAVE CLARK FIVE - GLAD ALL OVER features newly filmed interviews with Tom Hanks, Sir Paul McCartney, Sir Elton John, Bruce Springsteen, Steven Van Zandt of The E Street Band, Stevie Wonder, Sharon and Ozzy Osbourne, Gene Simmons of Kiss, Whoopi Goldberg, Dionne Warwick, '60s fashion icon Twiggy and Sir Ian McKellen, all sharing their memories of how the music of the '60's and the Cultural Revolution of 1964 changed their lives forever. Included in the film are The DC5's iconic performances on The Ed Sullivan Show along with rare live concert footage plus their countless appearances on television with American musical icons. Much of this material has not been seen in decades, either on television or home video. The film also features never-before-seen footage from Clark's personal archives together with performances by The Beatles, The Rolling Stones, The Who, Dusty Springfield, Stevie Wonder, The Supremes, Martha Reeves and The Vandellas, Marvin Gaye, Otis Redding, Freddie Mercury of Queen and Sir Laurence Olivier.