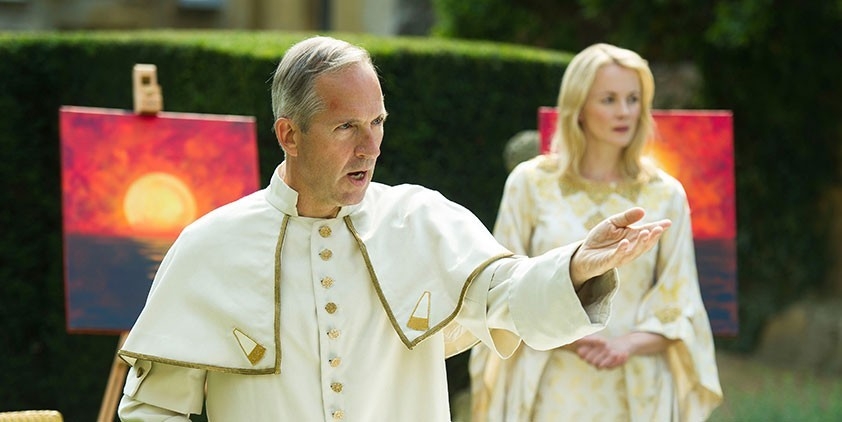 The Eye of Apollo