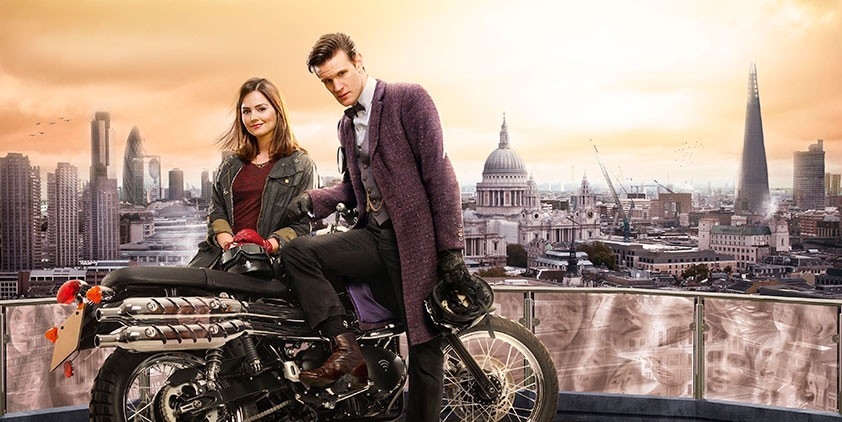 The Bells of Saint John