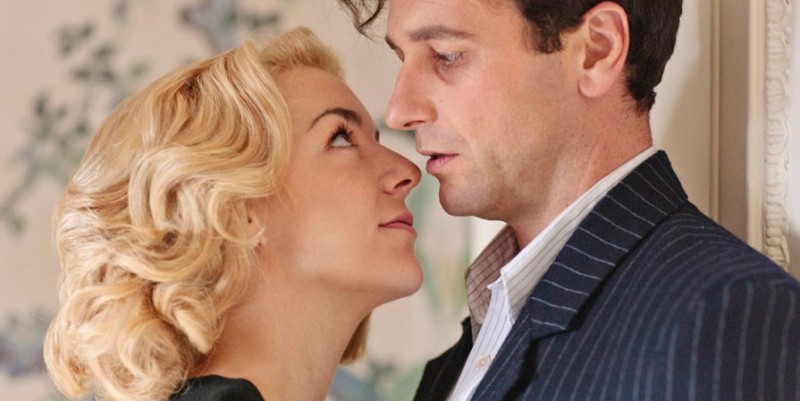 Set in 1952, as England prepares for the Coronation of Queen Elizabeth II, THE SCAPEGOAT is a one-off drama that tells the provocative story of two very different men who have one thing in common - a face. Matthew Rhys (ABC's Brothers & Sisters, The Mystery of Edwin Drood), Sheridan Smith (Gavin & Stacey) Andrew Scott (Sherlock) and Eileen Atkins (Doc Martin, Upstairs Downstairs) star in an adaptation of the novel of the same name by Daphne du Maurier (Rebecca, The Birds, Don't Look Now).