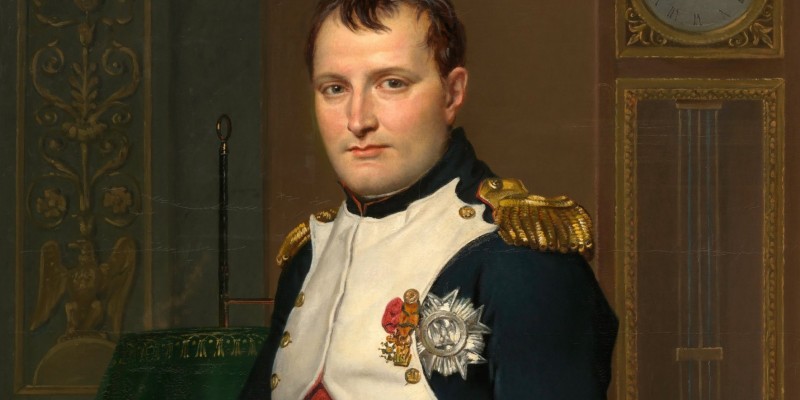 Napoleon created an empire greater than any seen in Europe since the days of Rome. But little more than ten years before, Napoleon Bonaparte had been a penniless captain in the French army. What had led to his dramatic rise to absolute power? Napoleon himself wrote that the answer lay at the siege of Toulon in 1793. It was this battle that gave Napoleon the self-belief that drove him to the top.