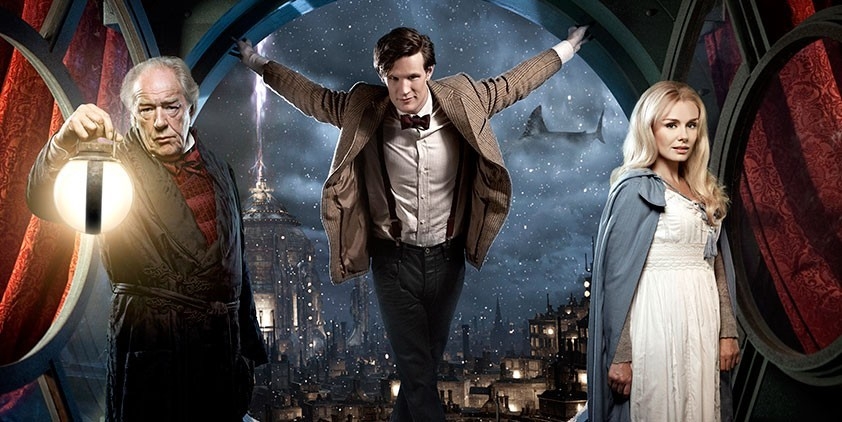 A space liner carrying over 4000 passengers, including Amy and Rory on their honeymoon, is caught in a strange electrified cloud cover over a human-inhabited planet that interferes with its controls. The Doctor is summoned by Amy, but is unable to use the TARDIS to save the ship, and instead lands on the planet and discovers a spire in the centre of a large city is influencing the atmosphere. Its owner, the bitter and peevish old Kazran Sardick refuses to operate the isomorphic controls to deactivate the spire and allow the ship to land safely. The Doctor observes Kazran's fear of his father who had built the spire, and creates a scheme inspired by Charles Dickens' A Christmas Carol to bring Kazran around.