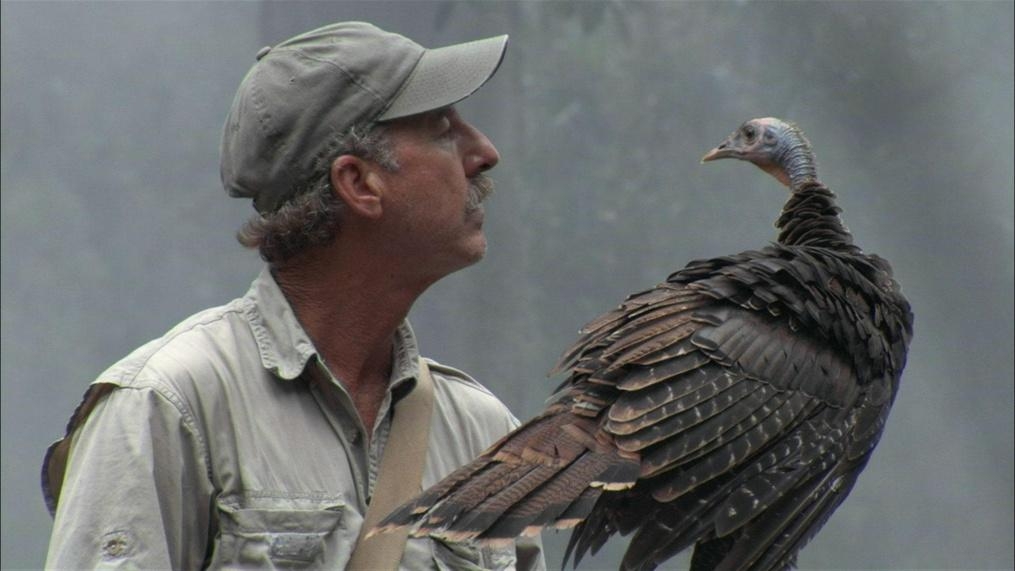 My Life As A Turkey

Deep in the wilds of Florida, writer and naturalist Joe Hutto (portrayed by Jeff Palmer) was given the rare opportunity to raise wild turkeys from chicks. Hutto spent each day out and about as a "wild turkey" with his family of chicks. Eventually, he had to let his children grow up and go off on their own but, as it turned out, this was harder than he ever imagined. Hutto's story eventually became a book, Illumination in the Flatlands.