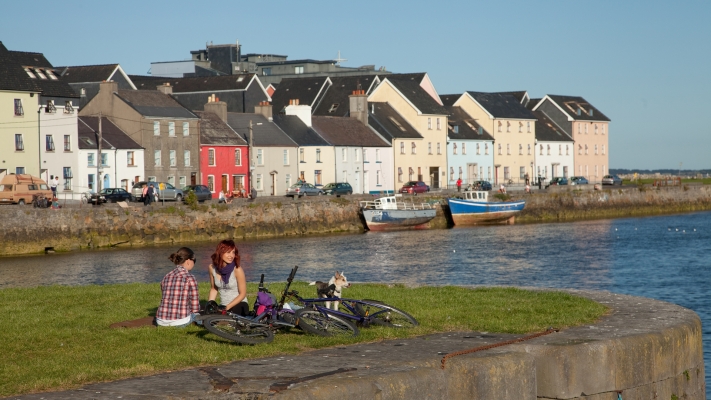 The Best of West Ireland: Dingle, Galway, and the Aran Islands

Ireland in the extreme is best experienced on its west coast in Gaeltachts, where the people speak Gaelic and the rugged villages have changed little over the generations. After exploring the rugged and remote Aran Islands, we settle into Galway, dance in a castle at a medieval folk banquet and delve into Ireland in the extreme: Dingle Peninsula. Ringing with traditional music from its rustic pubs, dotted with prehistoric 'fairy forts,' if you'll fall in love with Ireland, chances are it'll be right here. 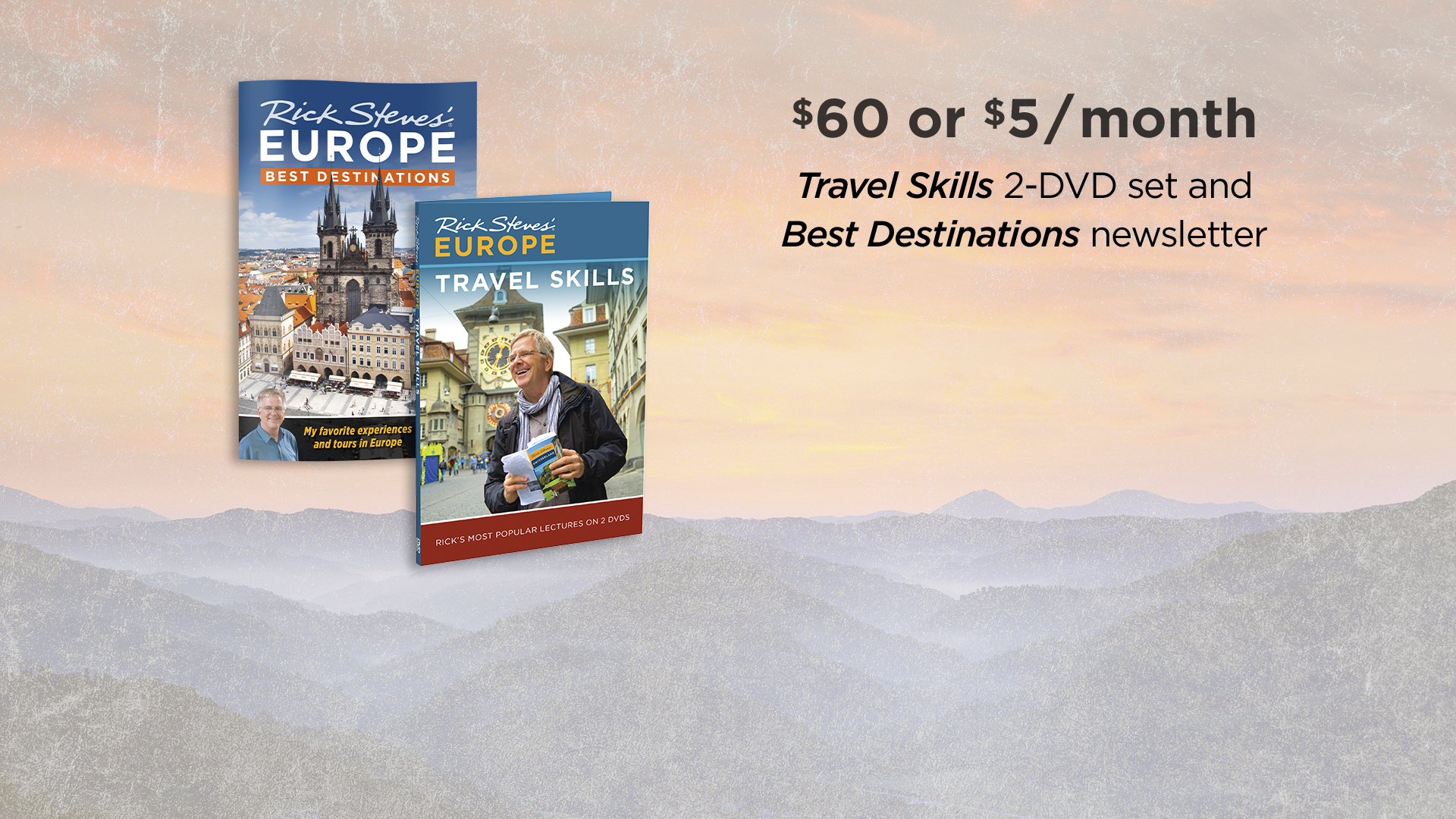 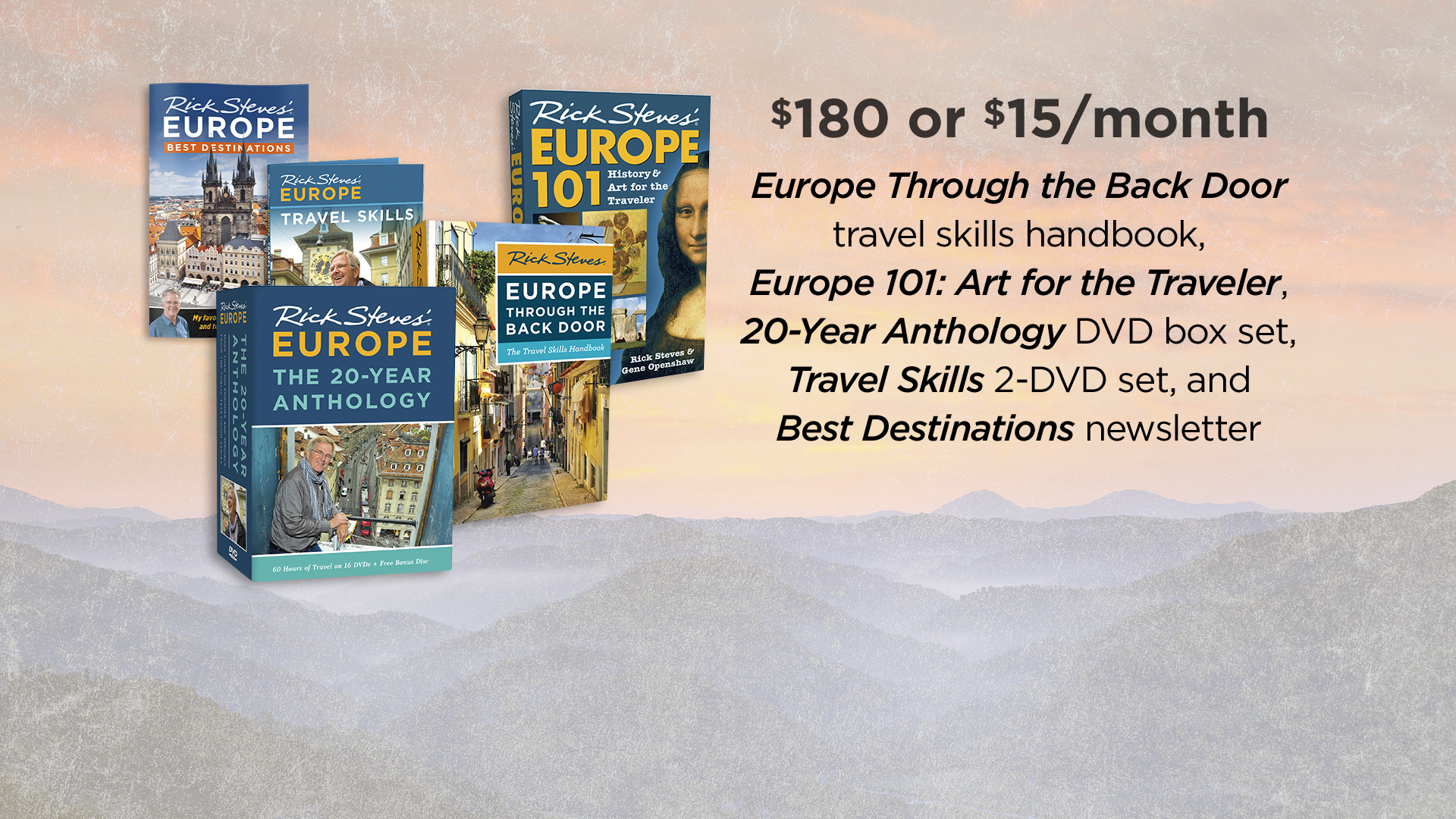