Richard Bangs' Adventures with Purpose Greece: Quest for the Gods 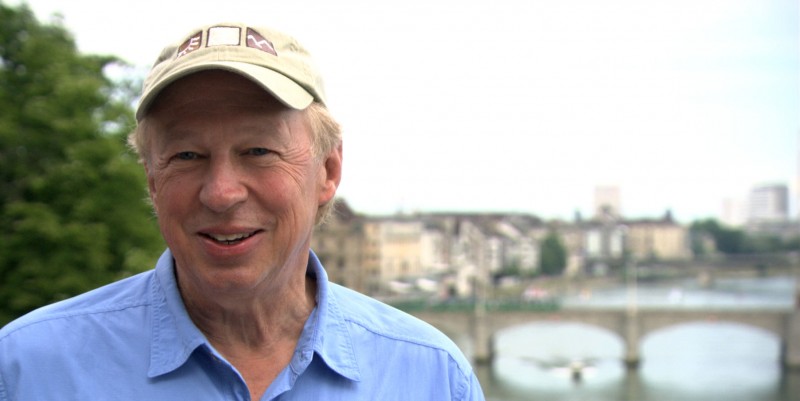 Ancient Greece produced one of humankind's most extraordinary period of cultural and intellectual transformation. From this prolific era sprang the very essence of Western civilization: poetry and architecture, the sciences and a democratic form of government. Essential to this revolution of human thought stood the powerful and revered deities of Greek mythology. They touched every aspect of life and influenced every action; yet somehow, they vanished from modern cosmology, leaving behind only temples, ruins, and a collection of strange but magnificent stories. In the seventh installment of his ADVENTURES WITH PURPOSE series of travel specials, renowned adventurer Richard Bangs embarks on a great odyssey through Greece to discover the meaning and relevance of Greek mythology today. Richard begins his time-travels in Athens, and then heads to Olympia, the birthplace of the Olympic Games. He visits the island of Ithaca, the site of the mystical oracles at Delphi, and finishes his journey at the home of the gods, Mt. Olympus. Joining Richard is author Agapi Stassinopolous and Greece native Arianna Huffington.